Certification and Validation of Degree Certificates to study or work abroad.

How can I certify or validate my degree certificates for studying or working abroad? Do I need a Sworn Translation of them? In whichever country, belonging to the European Union or not, it is essential to know where to go for the first step in order to find exactly the job you are looking for. 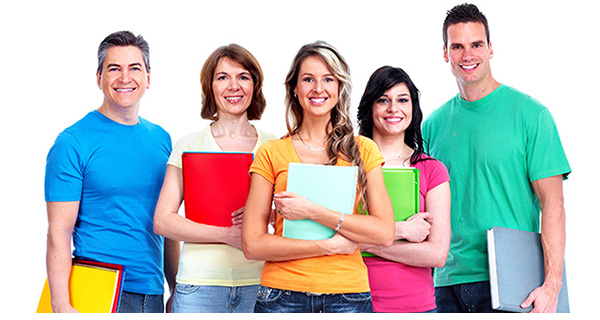 If you have come from abroad and you wish to certify your degree in Spain, the first thing you should do is inform the Ministry of Education. On their website you can refer to the section called Certify and Validate your studies in the equivalent foreign educational system. This certification means the recognition of an academic qualification in order to continue studying, while the authentication of an equivalent certificate is not achieved in the same way. 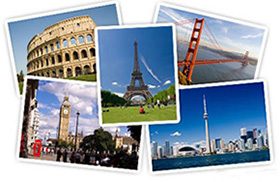 The Jobs that can be accredited are those regulated by the procedures of 2005/36/CE and it is possible for anyone to request an application, regardless of their nationality, if they need a university degree issued and approved in Spain.

The purpose of these instructions is to be able to work in any country of the European Union as easily as within Spain, by establishing the validity of the qualifications, degrees and study courses in the most consistent, clear and flexible way possible.

All the documents that are provided in these proceedings should be official and should be issued by the competent authorities, in accordance with the law of the country in question.

The procedure is relatively simple, as well as the submission of the documents:

An official sworn translation may be carried out by: