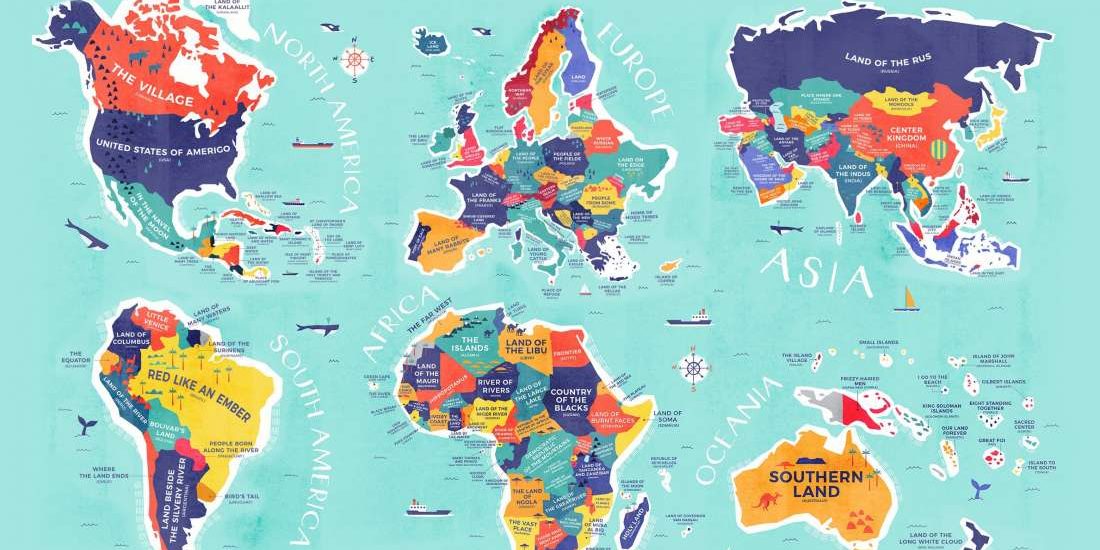 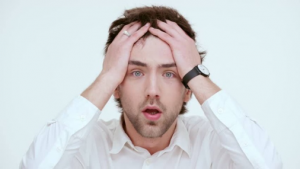 Leave the accent on? Take it off? What on earth is the rule when translating place names from Spanish to English! Unfortunately for you, there is no solid rule to help you out, so here are my thoughts on the matter…

Within translating geographical names, there appears to be two schools of thought, one being that since English doesn’t use accents, place names when translated into English should take them off. However, the other school of thought is that place names should retain their accents and letters which don’t necessarily appear in English since they are indicators of how to pronounce the name and are more sensitive towards the country they originate from.

There are also other things to throw in the mix, such as names which have common widely-used translations into English such as Sevilla becoming Seville in English, and the Islas Baleares translating to the Balearic Islands. 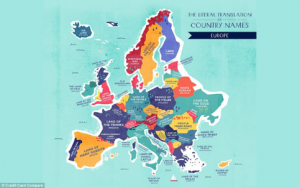 Furthermore, there are some cities which always retain the accent when translated into English such as Bogotá and Córdoba.

Yet city names are generally making a trend towards keeping their native spellings with the old English translations of places falling out of use such as Gran Canaria formerly being known as Grand Canary, and A Coruña was once called The Groyne in English. However, A Coruña opens up a whole other can of worms as certain people within the Reintegrationism movement in Galicia wish for Galician and Portuguese to be reunited as the same language, meaning the Portuguese spelling would be Corunha, so should it be translated as A Coruña or Corunha? These types of questions can make translating place names a minefield of errors and inconsistencies. 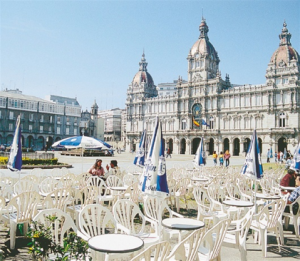 For me personally, I would prefer to leave the accents unless the city has a common English translation, given that there isn’t a proper rule, and it’s easier and more sensitive to the target language to maintain the proper spellings of cities in their native language. The European Commission Inter-institutional Style Guide states that many place names have an anglicised version but as people become more familiar with these place names in the language of the country concerned, they will gain greater popularity within English. It also states that only Seville should be written in the anglicised form, with the rest of the place names maintaining their native Spanish form, including the accents.

So who should we listen to? With so many conflicting arguments, I’m afraid that for now, translating geographical names will still prove difficult ad confusing, but I believe that in the future, all place names will be kept as the original, including Sevilla, and this translation nightmare will finally come to an end! 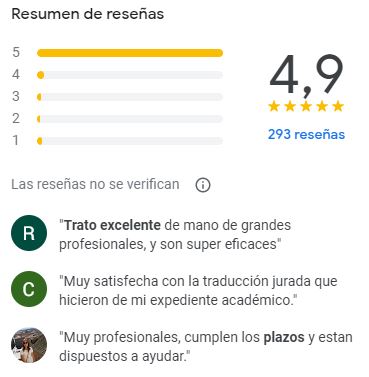